Most of us have heard about the problem plastic is causing across the globe and the damage plastic is reaping on ocean life worldwide. Unfortunately every time I visit beaches I come across more and more human detritus, although I do not make these images for sale I hope they will highlight the problem while allowing the viewer time to think about the effect we are having on the planet. Most of the images show one or two pieces of trash, hardly planet threatening? that is the point these single little items find their way across the oceans to create the masses witnessed in the press.
There are five giant 'islands' of plastic located in the North atlantic, south atlantic, north pacific, south pacific and indian ocean. the plastic islands in the pacific alone cover an area three times the size of France. It is estimated that by 2050 the weight of plastic in our oceans will outweigh that of fish and of the 8 million tonnes entering our oceans, only 1% is visible on the surface, the remaining 99% is on the seabed, the coastline or in marine life which is eaten by fish, birds and ultimately us.
All the images are as they were found, I have not manipulated the scene for dramatic effect or composition purposes. As for "Someone else's problem" the image shows a common sight where visitors gather up their rubbish at the end of the day and place it neatly near the beach entrance, others follow suite and although there is no rubbish receptacle in that spot they feel they have cleared there mess for others to deal with, in reality it will most likely end up in the sea.
Food for thought: dinosaurs roamed the earth for over 165 million years, humans have been here for only about 200,000 years 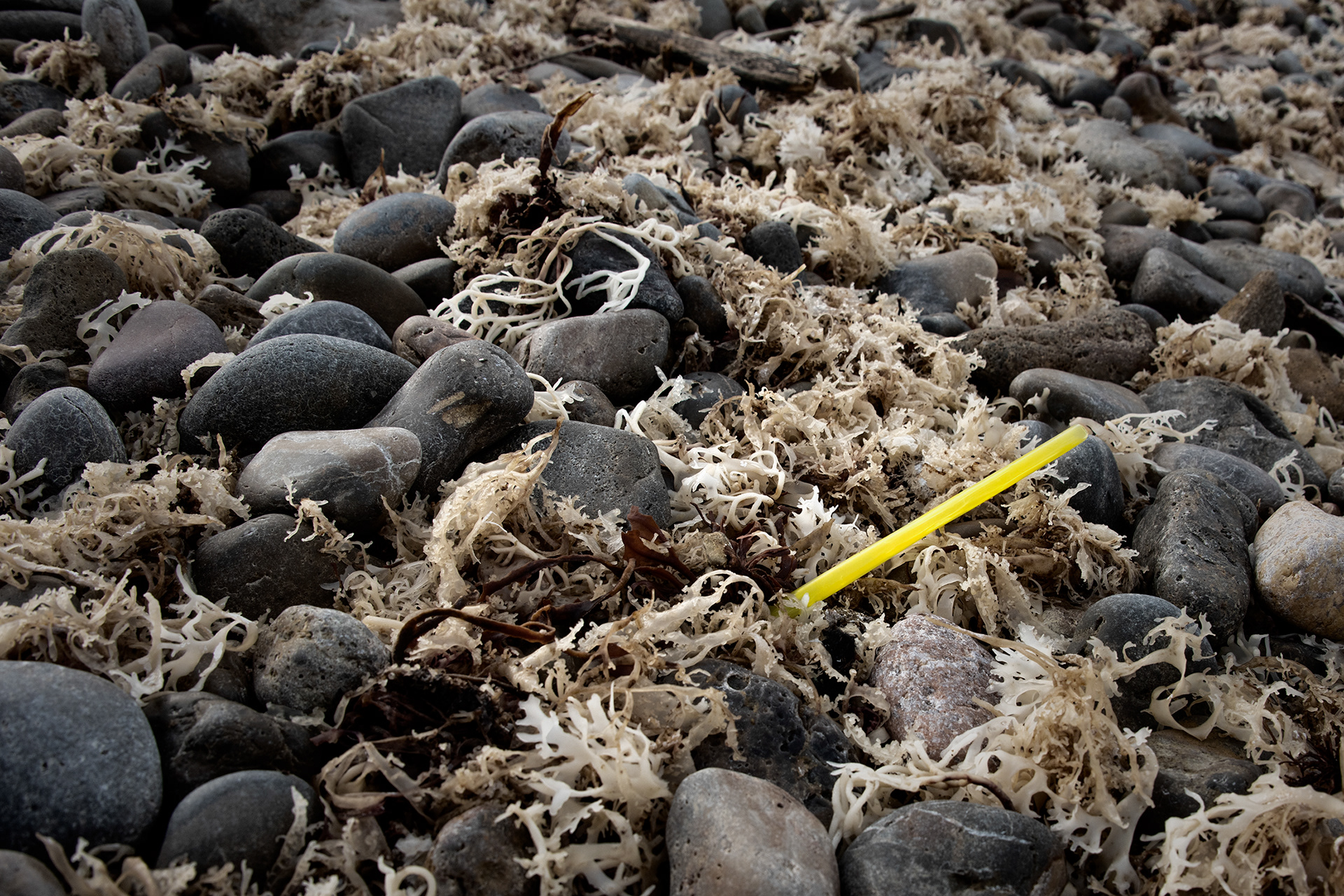 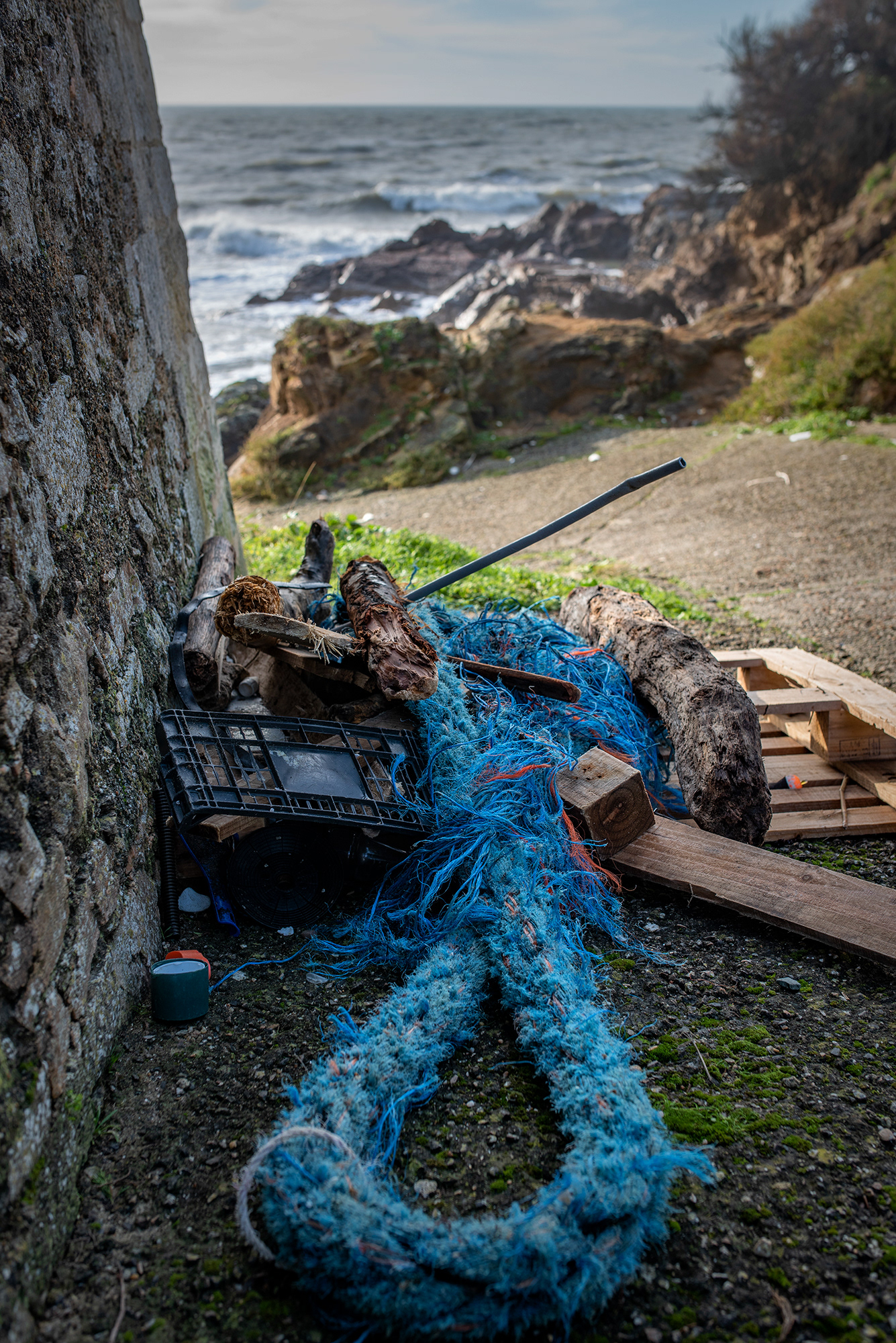 We've cleared the beach but what now? 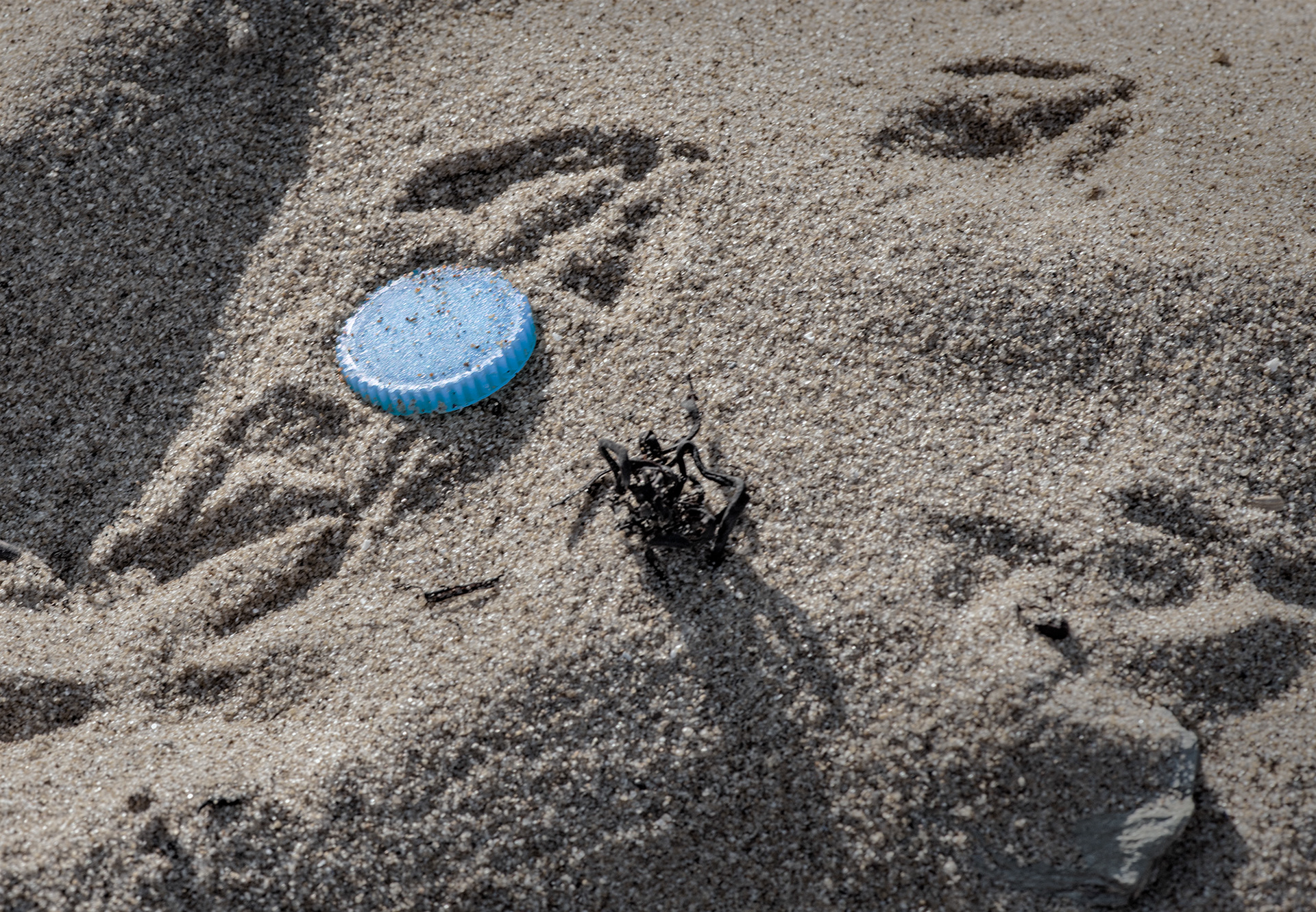 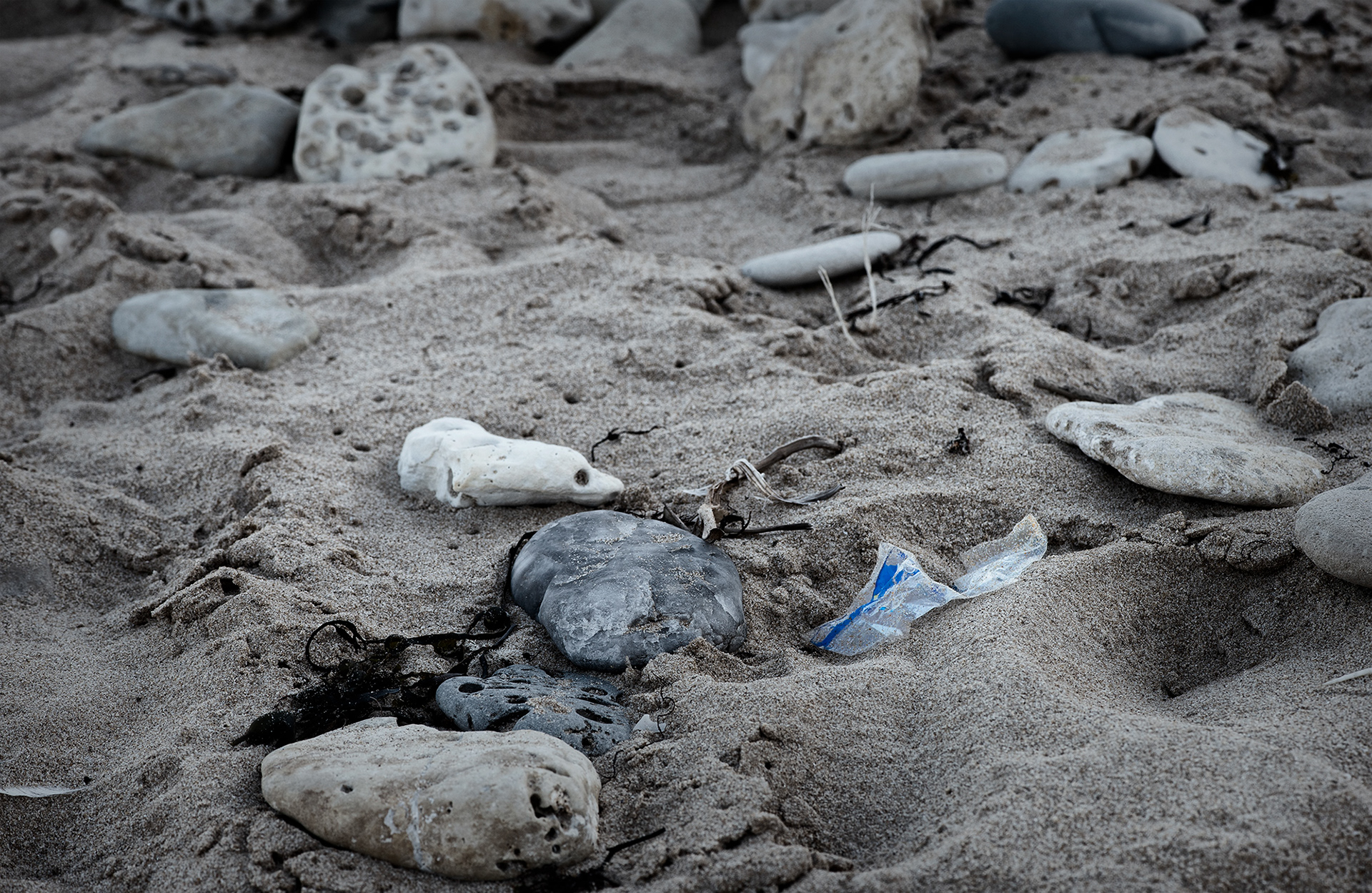 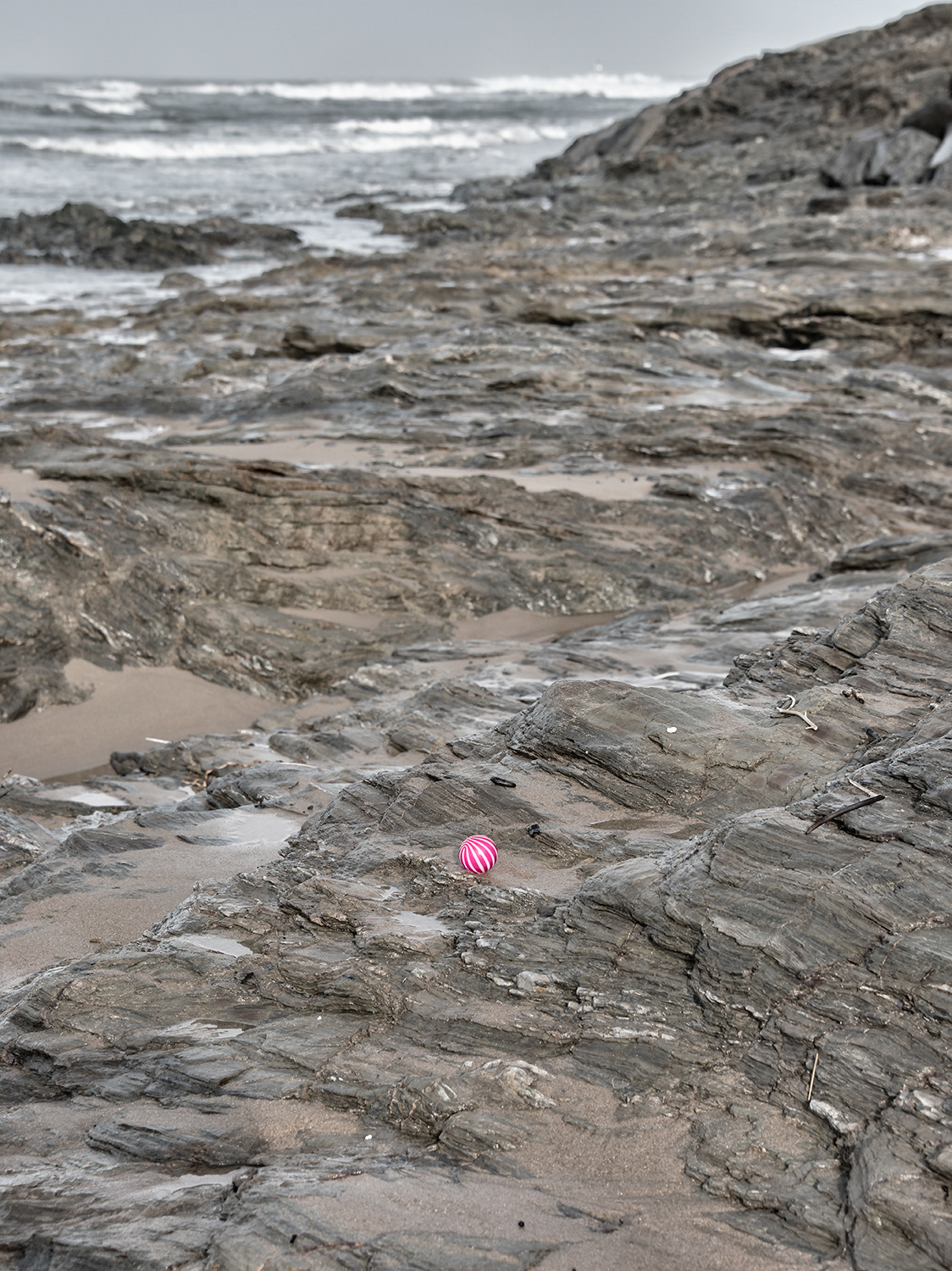 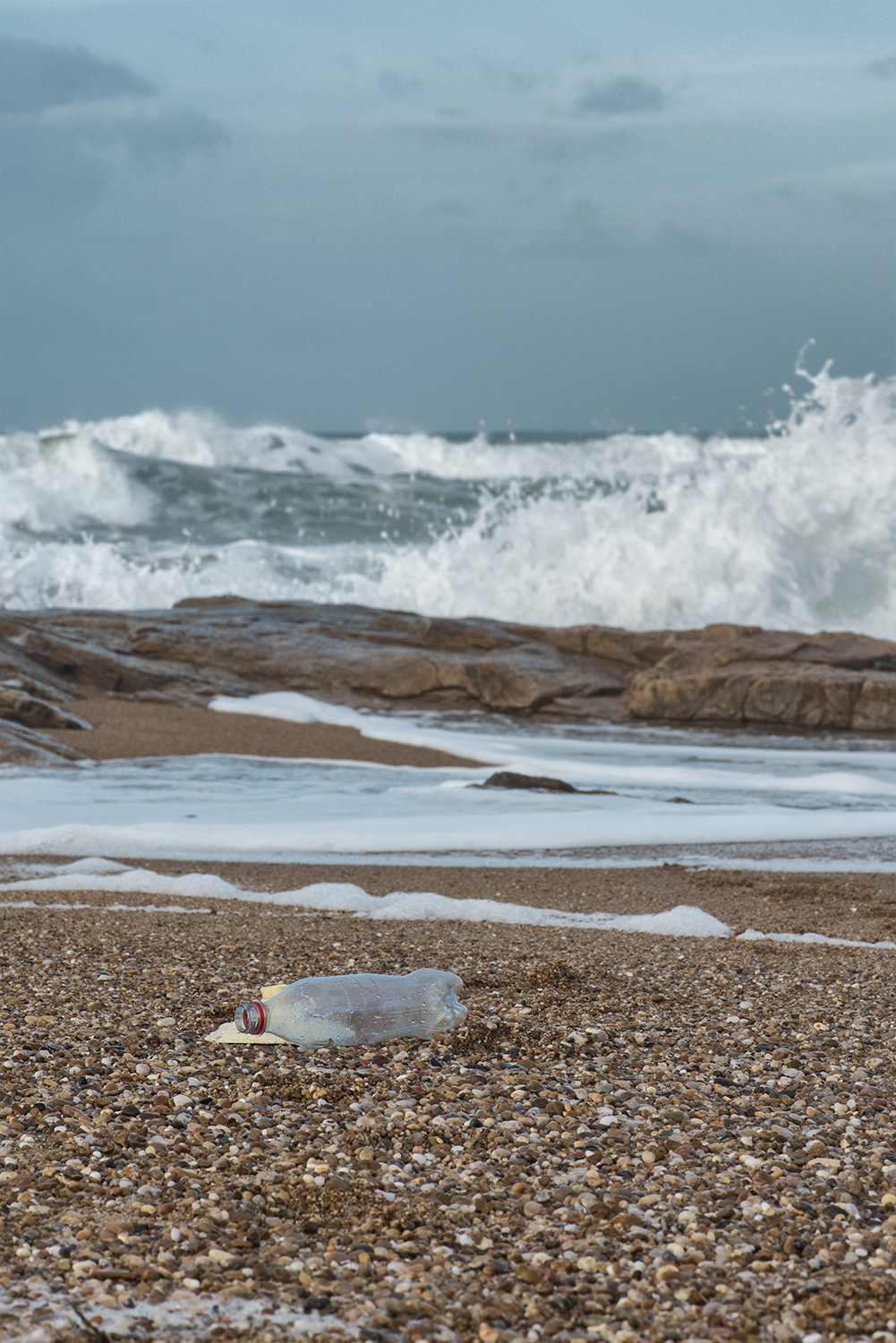 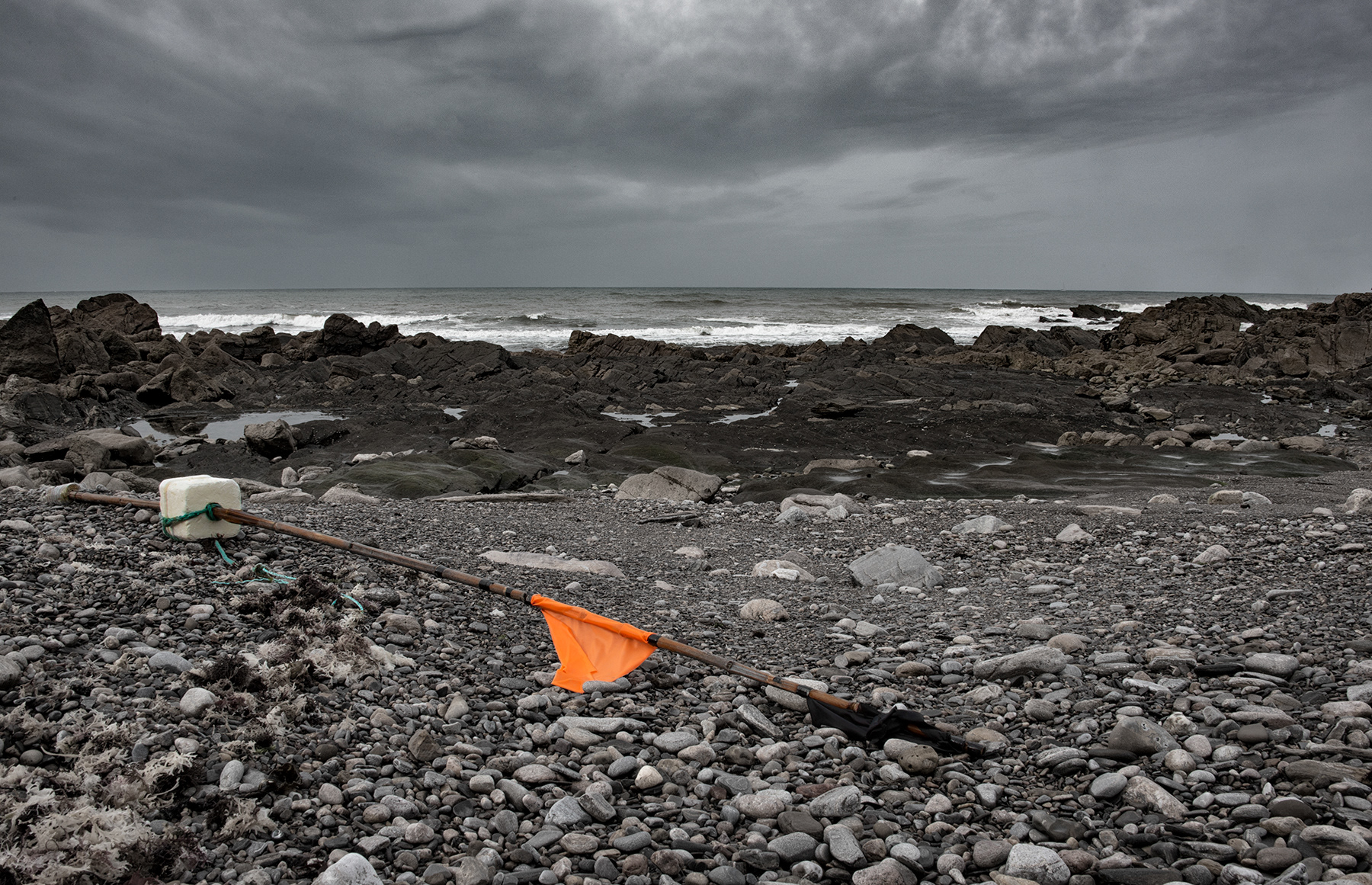 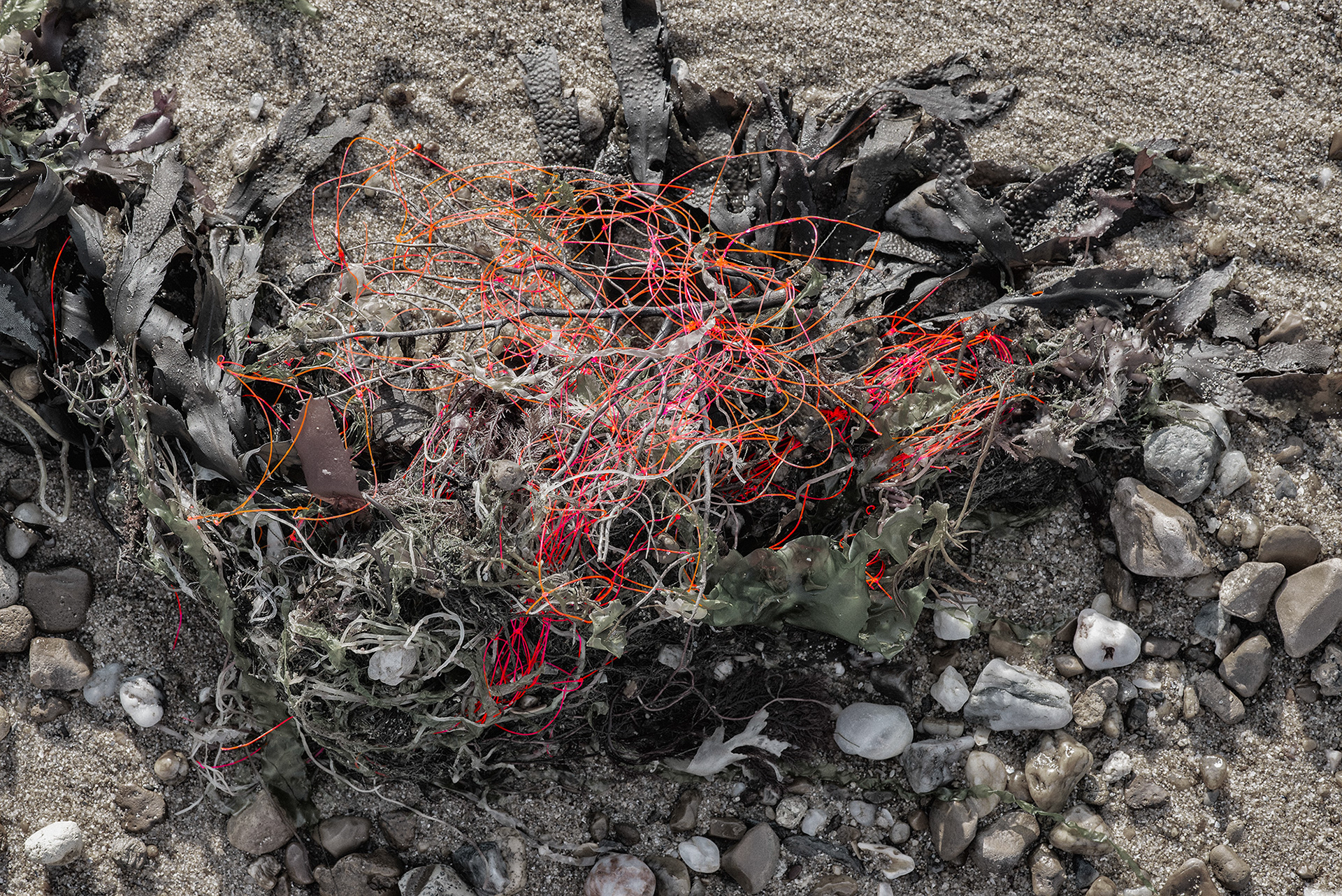 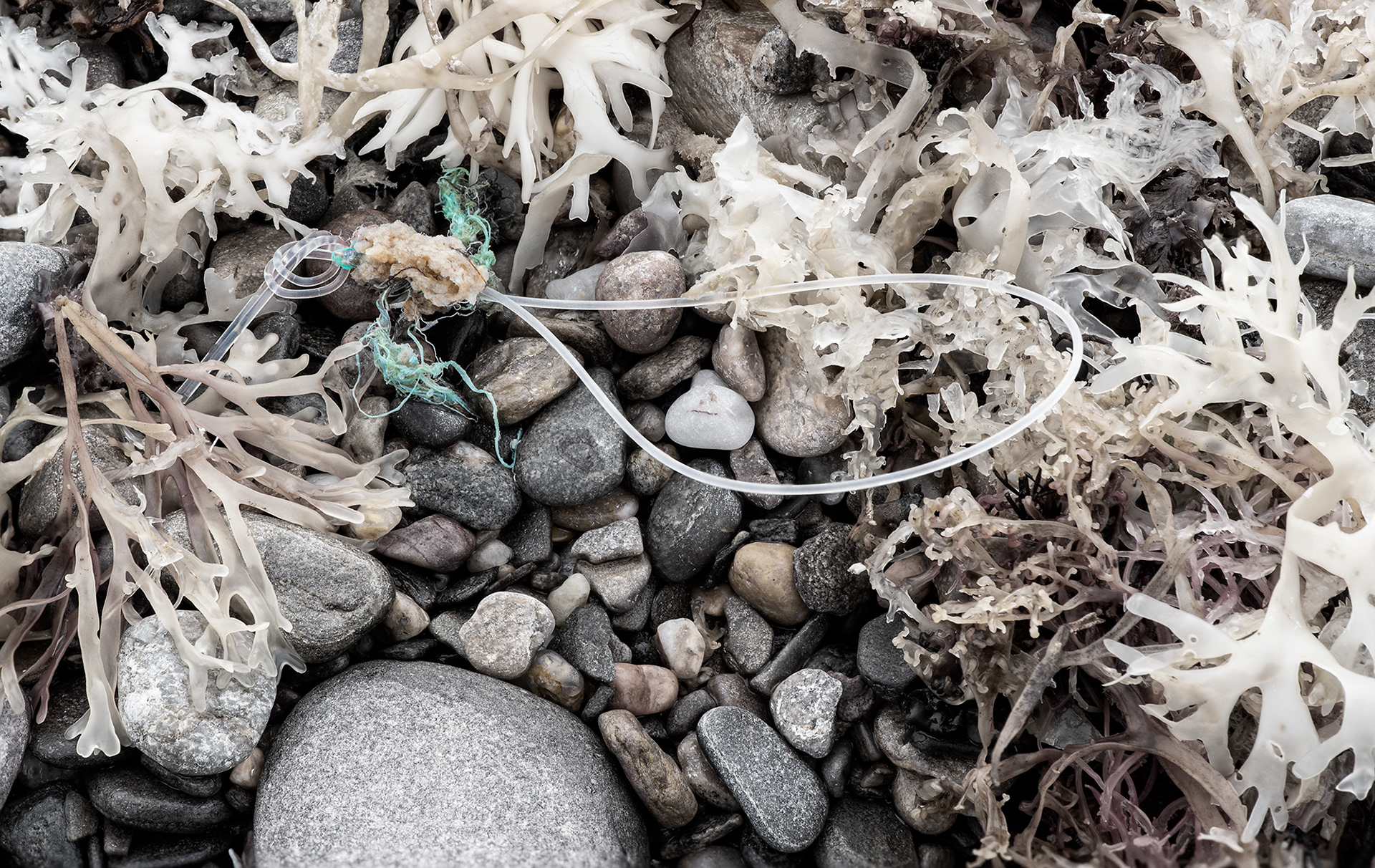 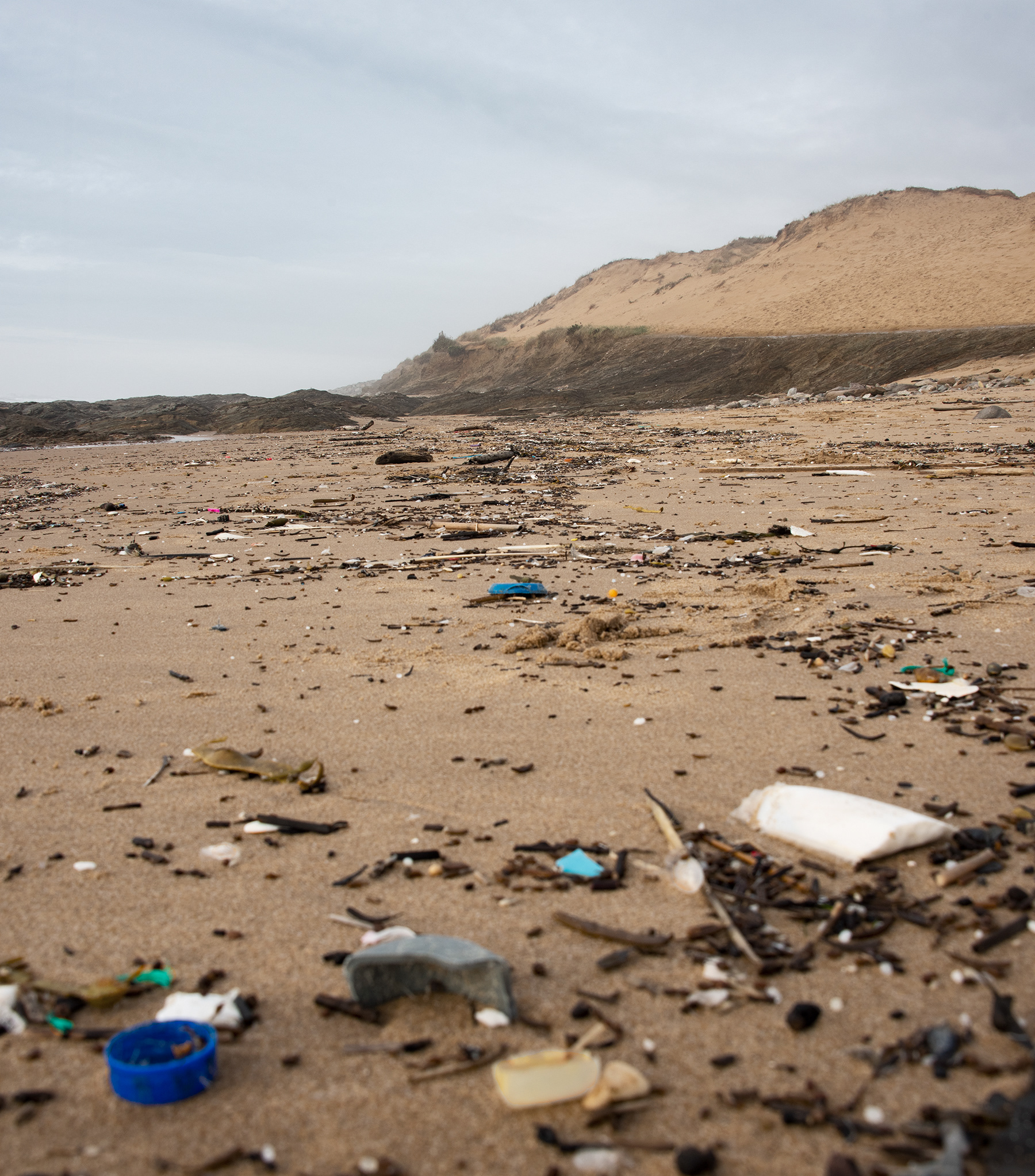 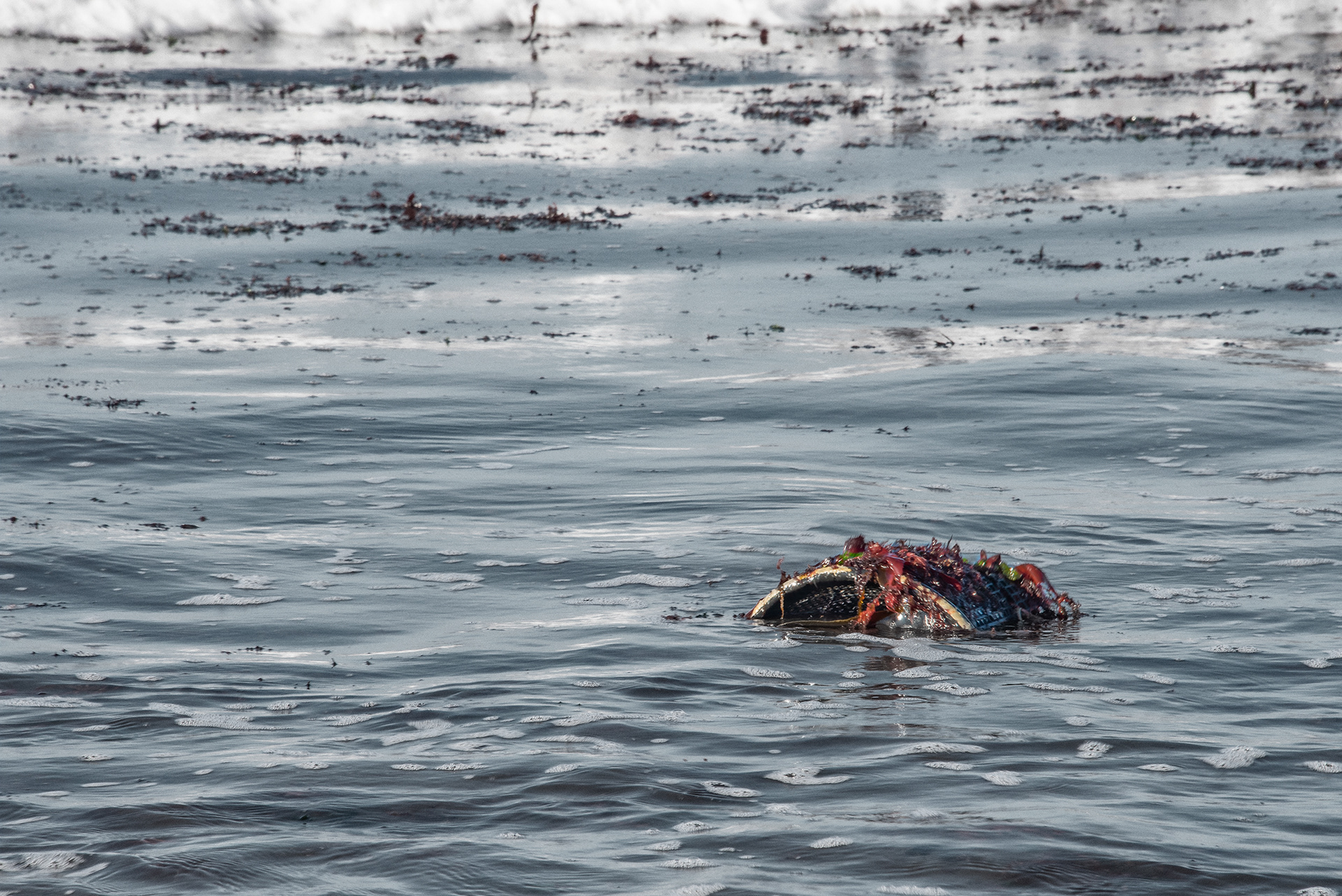 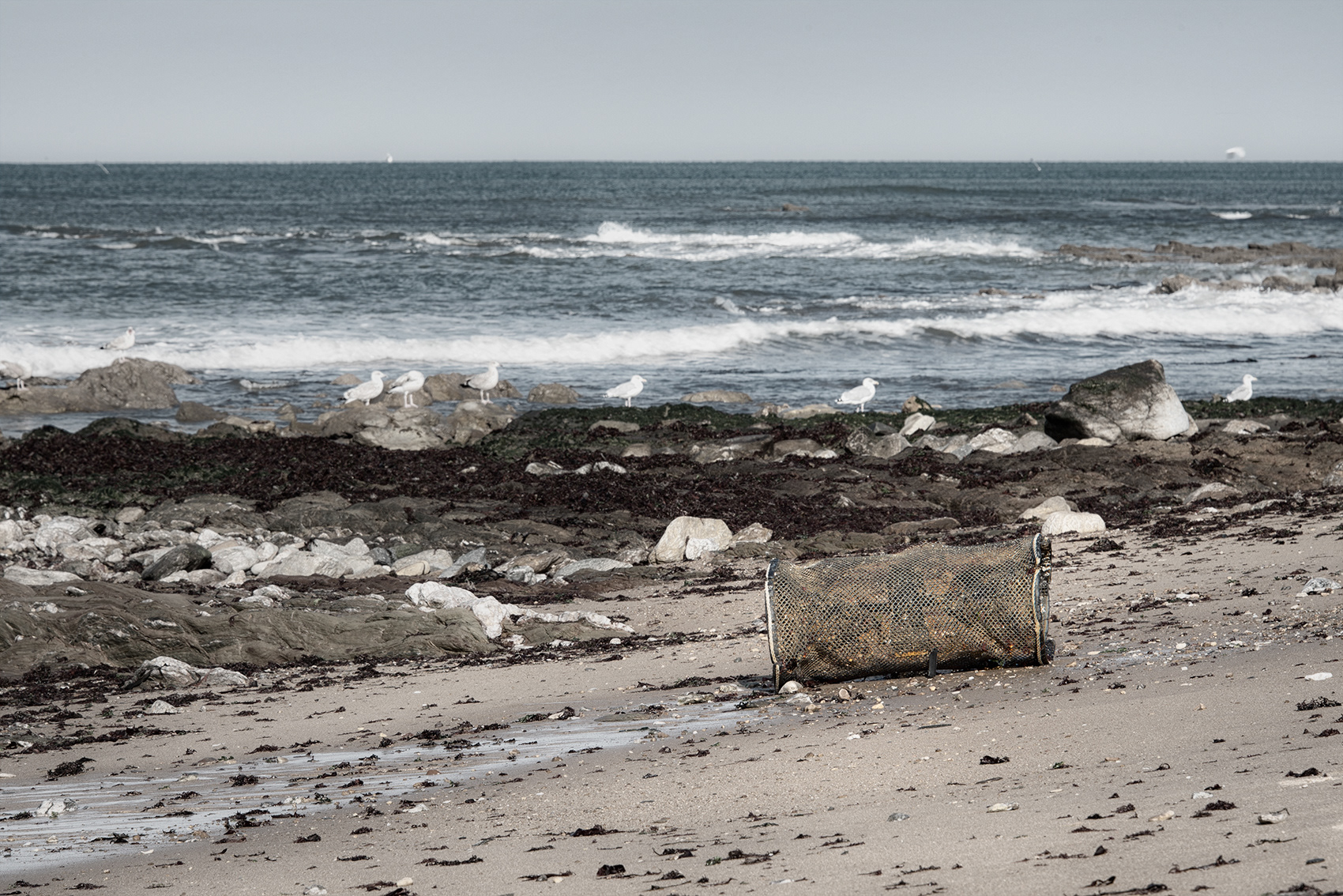 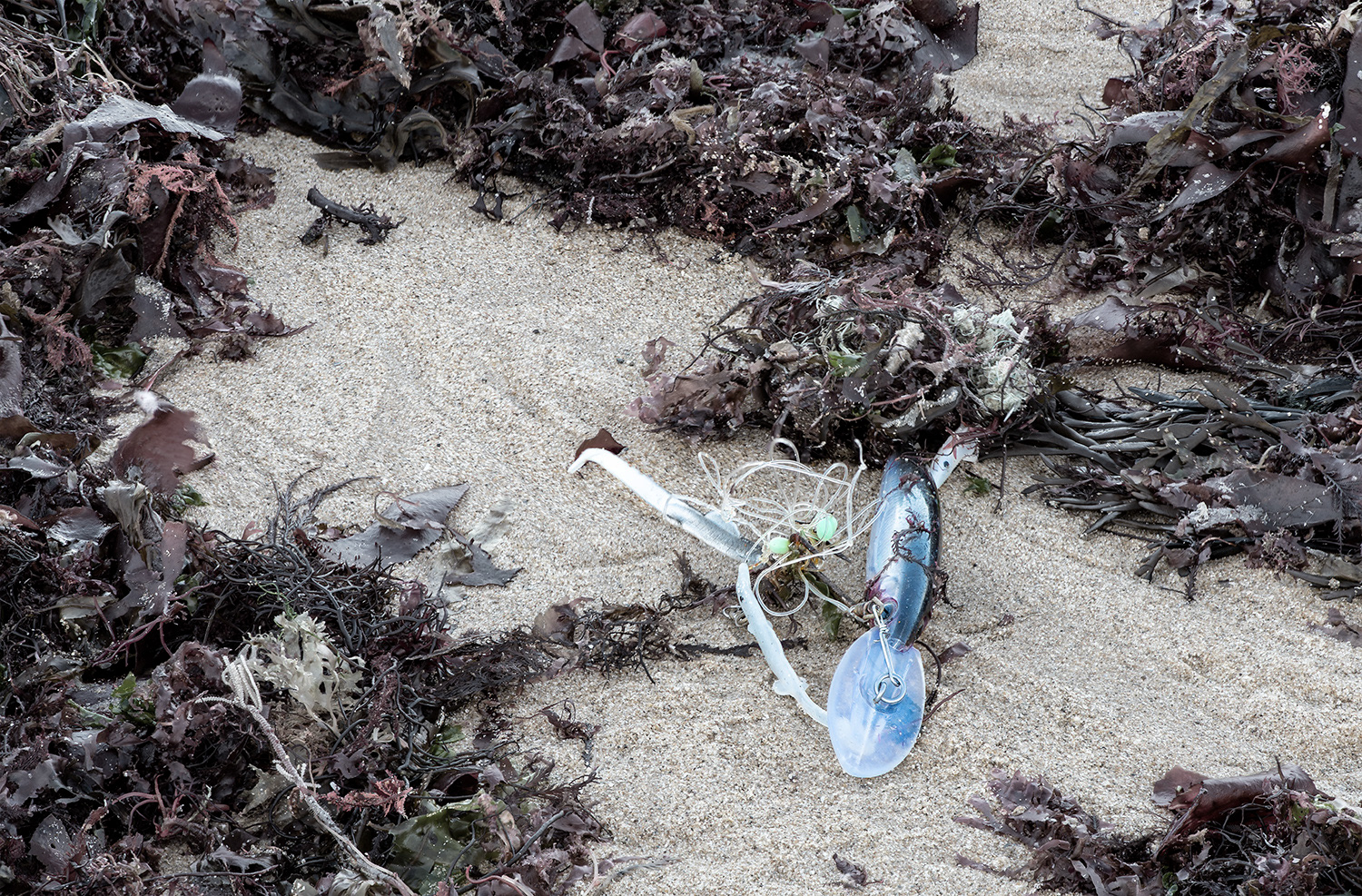 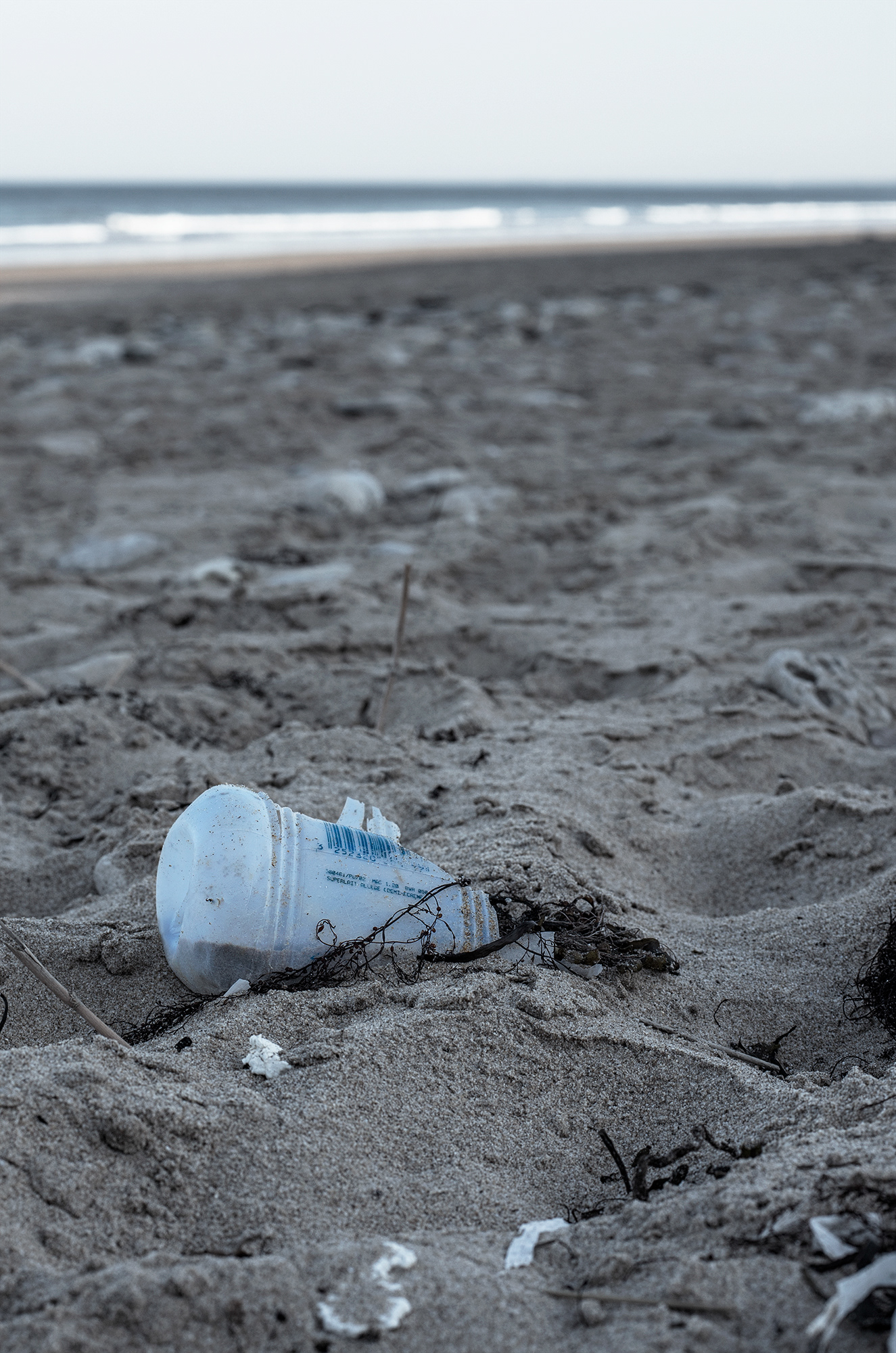 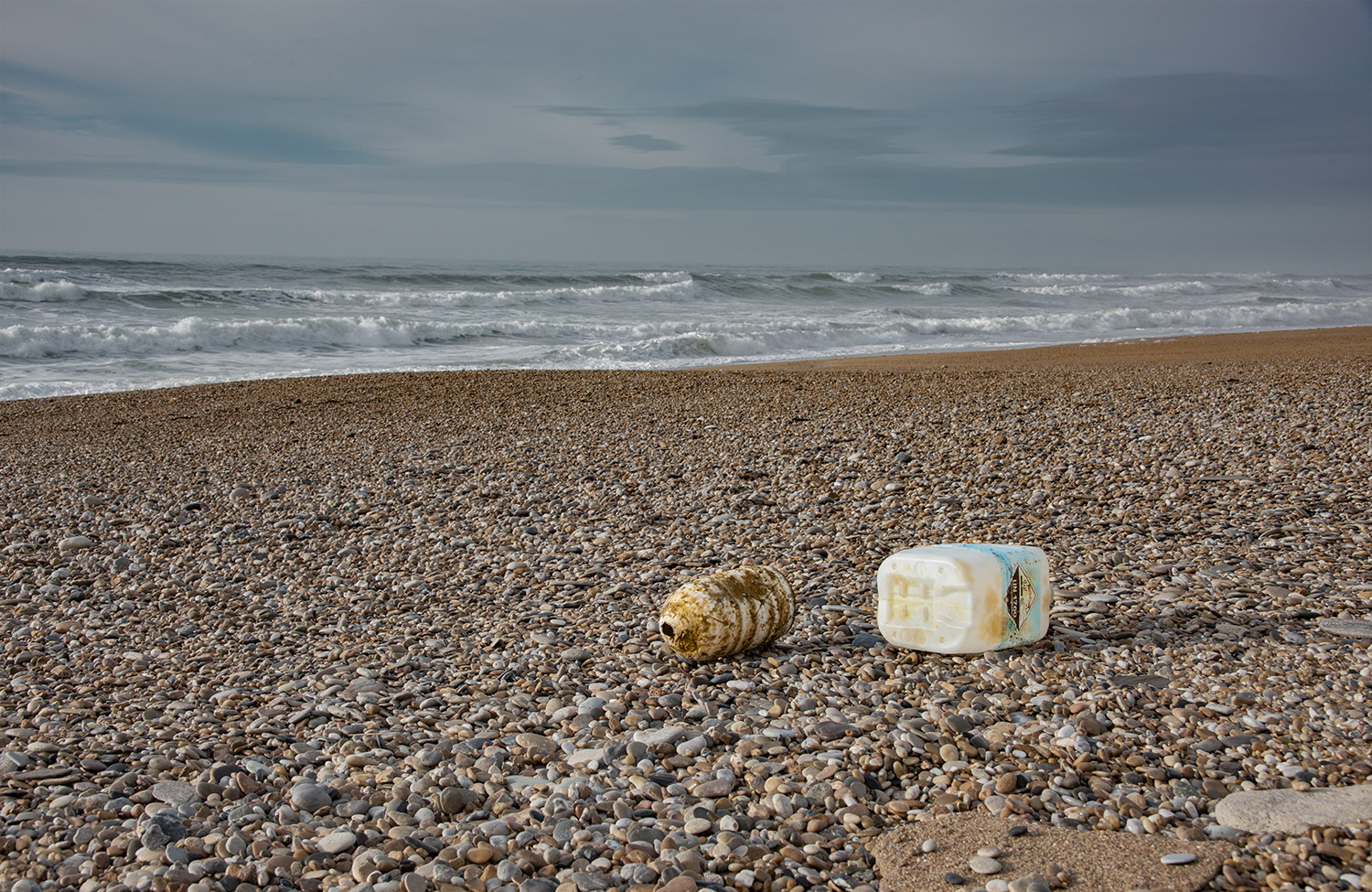 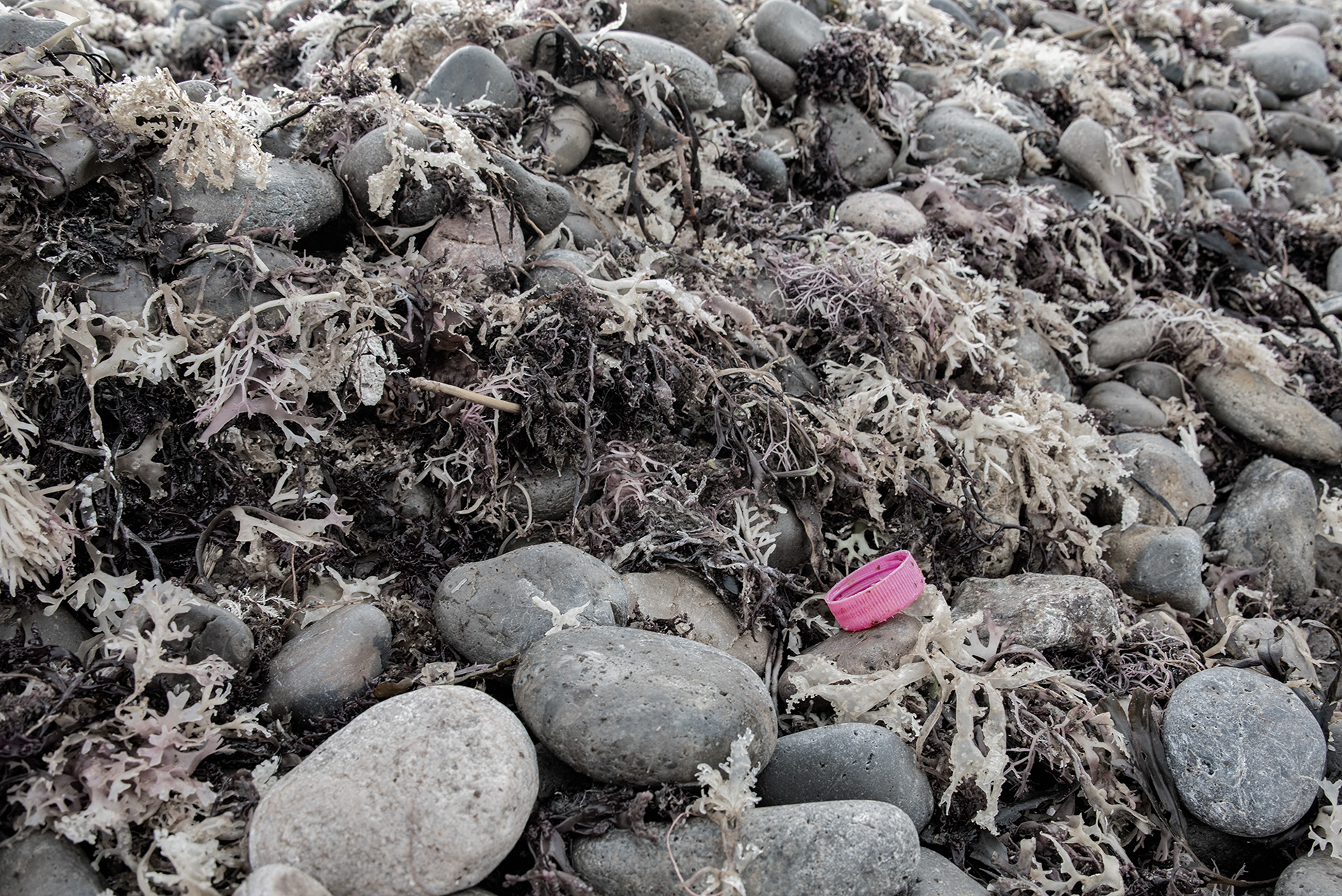 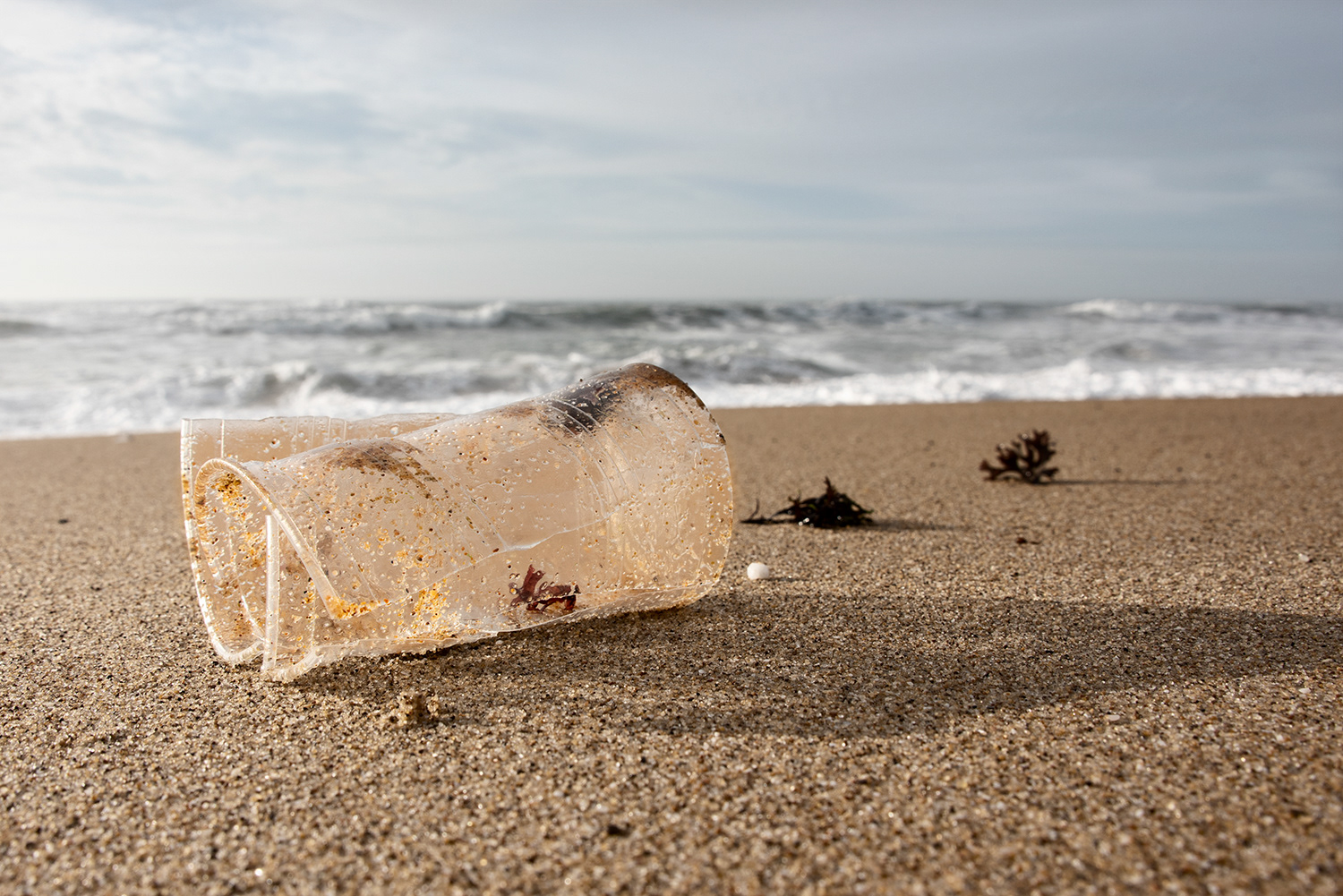 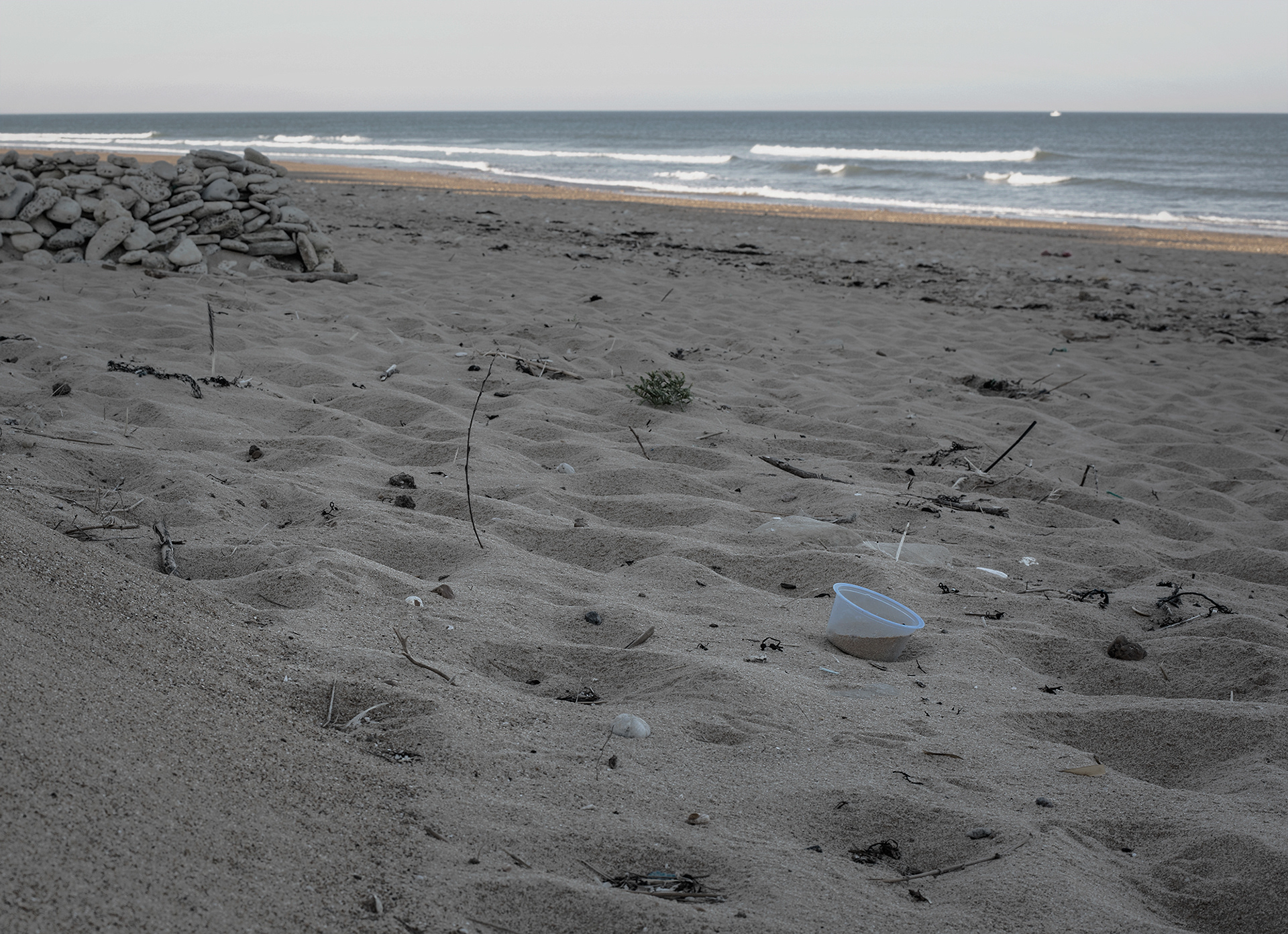 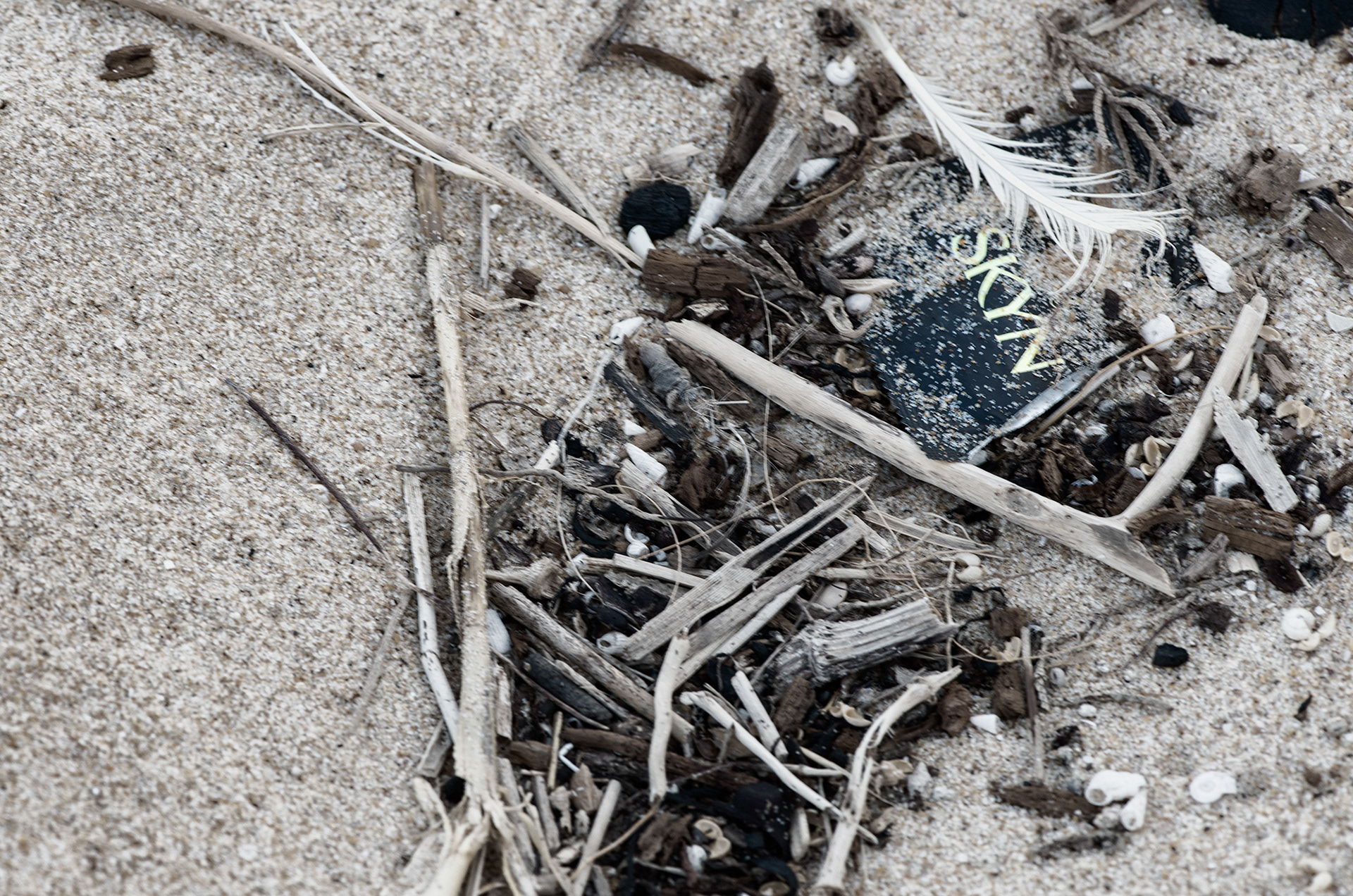 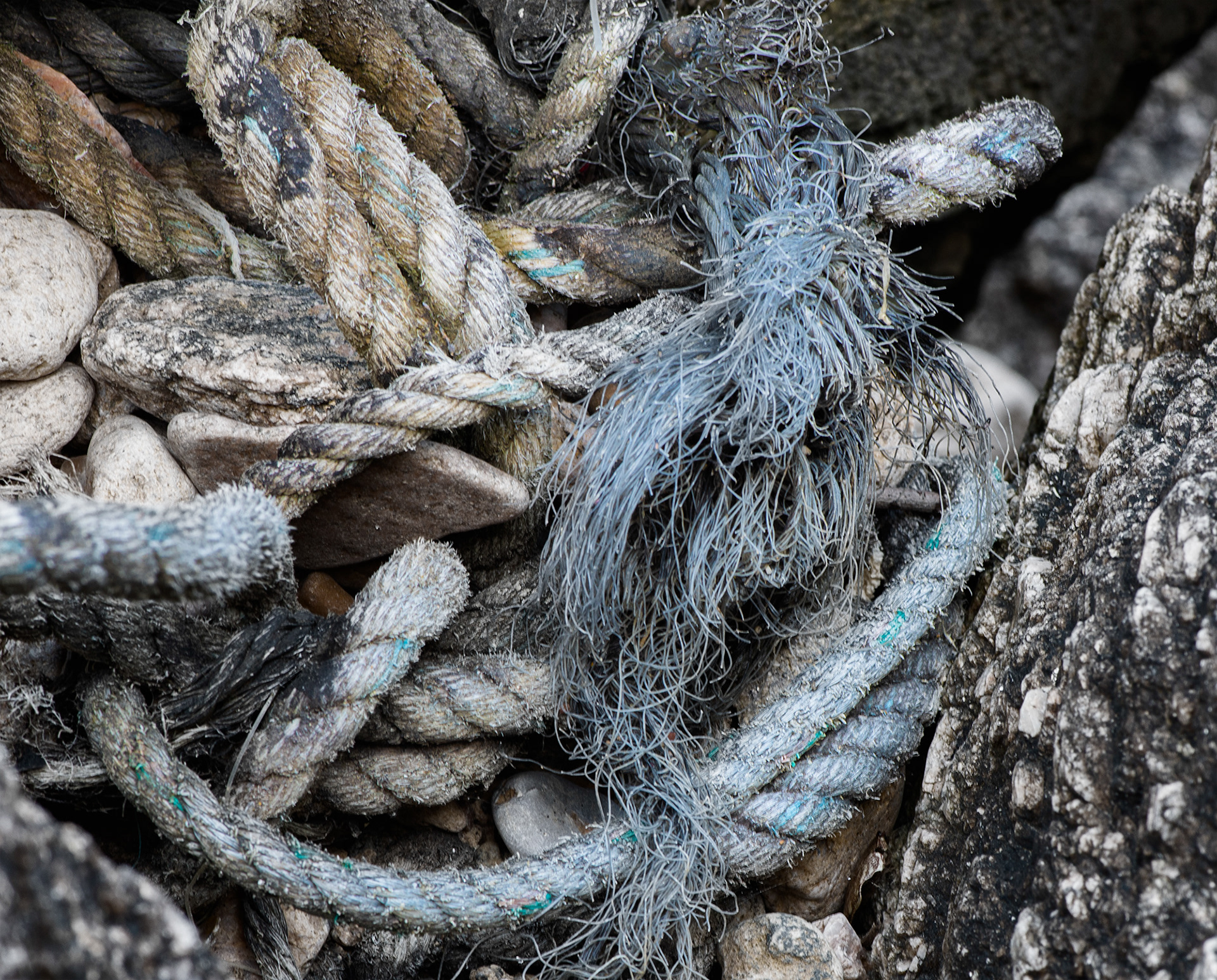 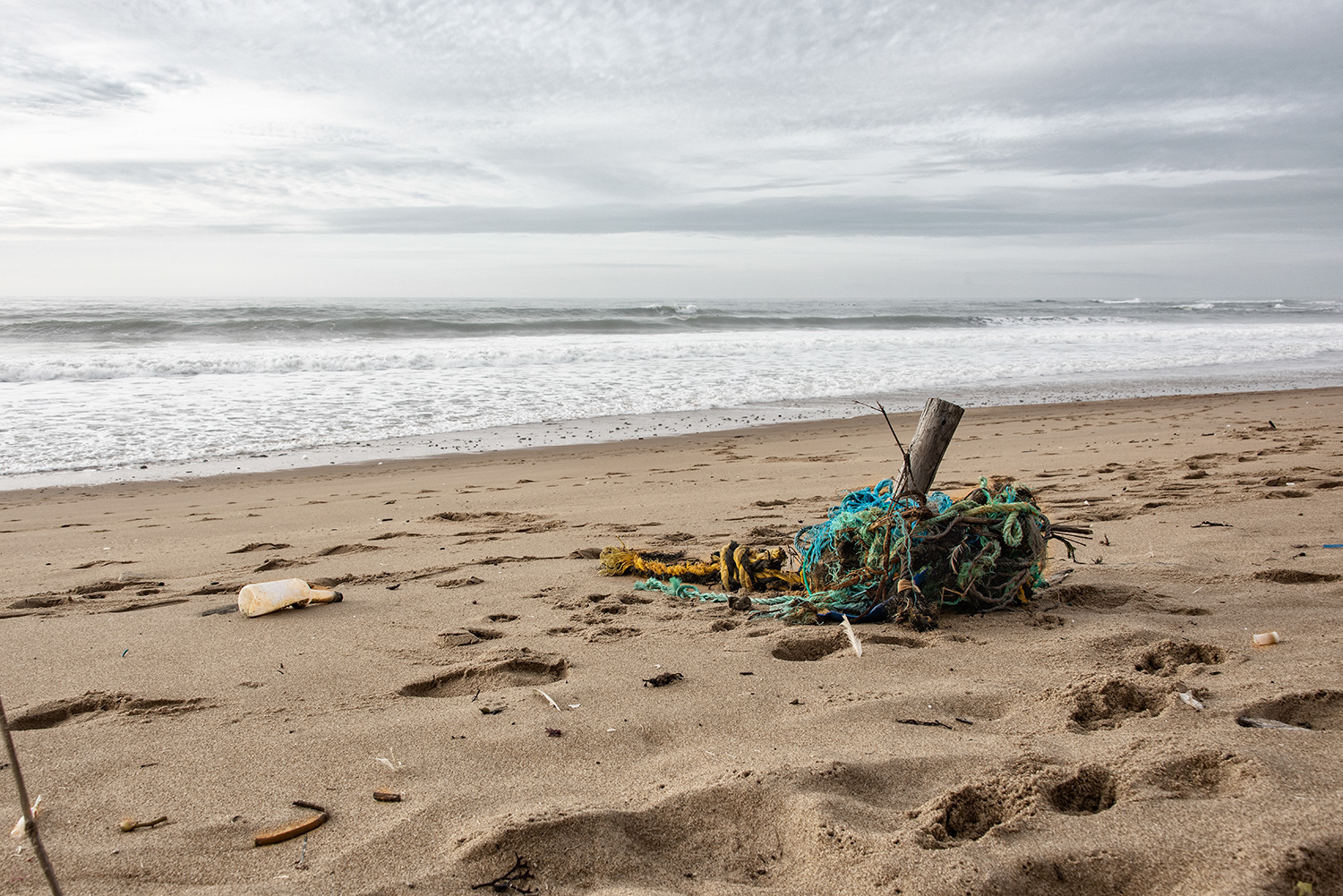 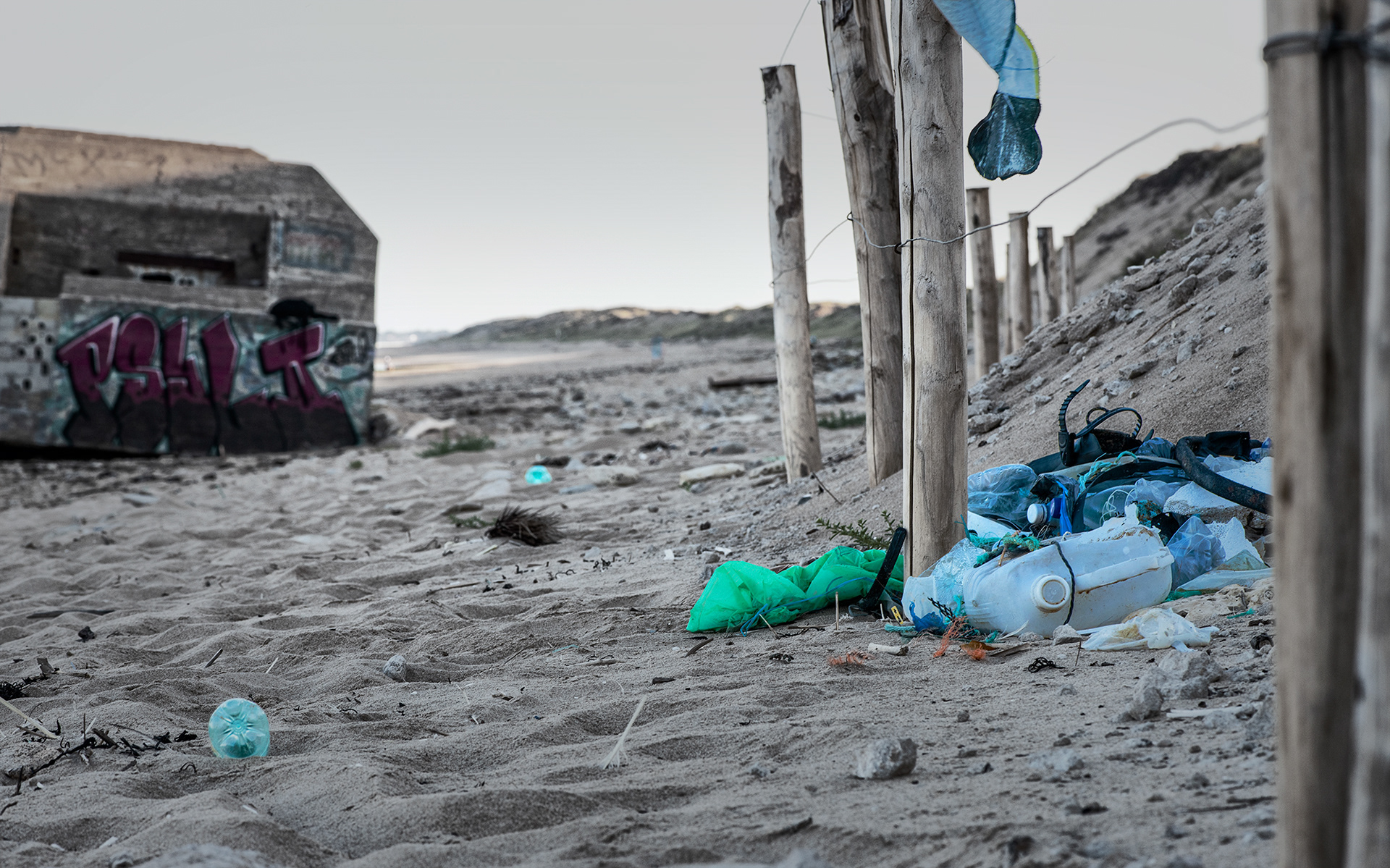 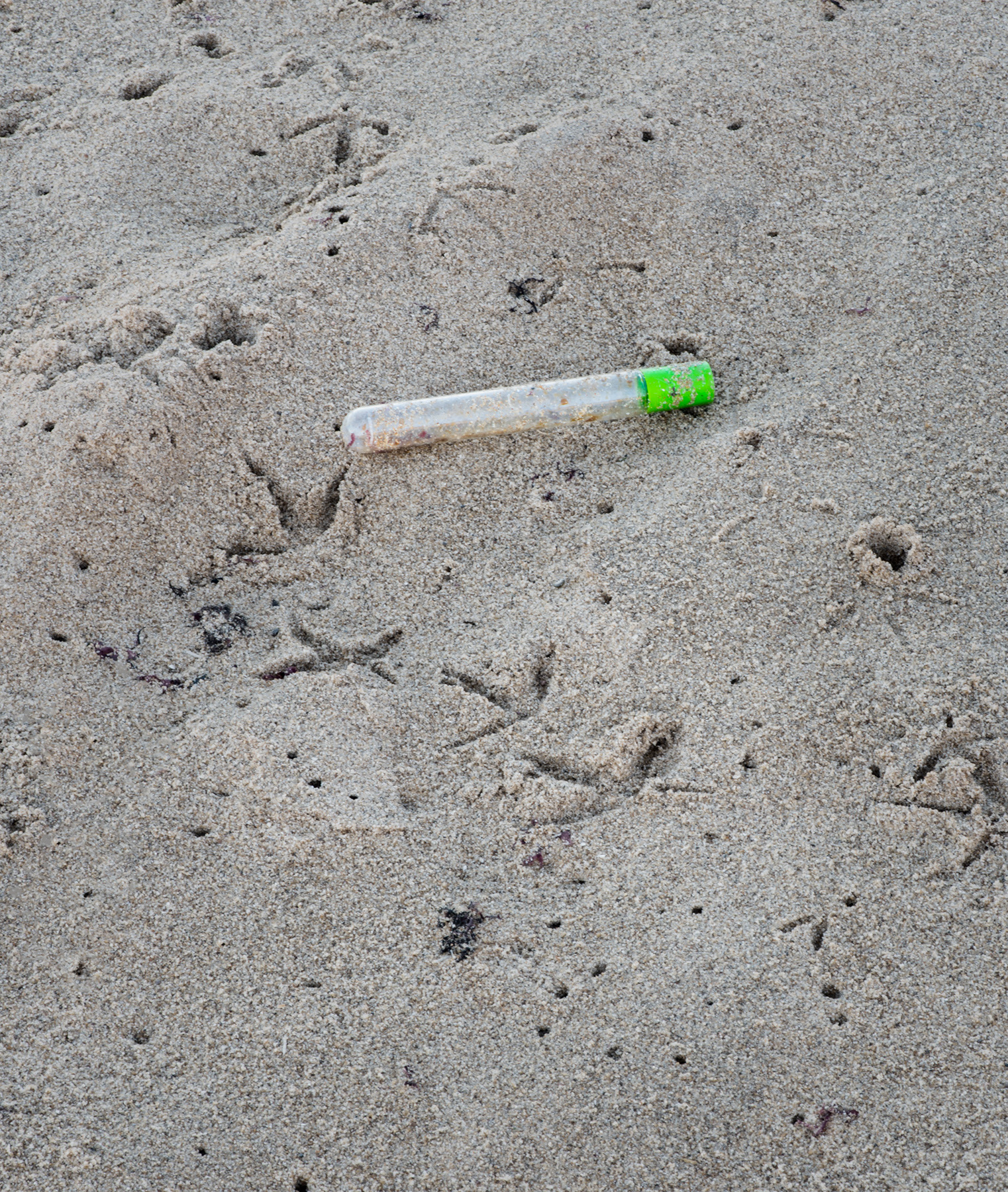 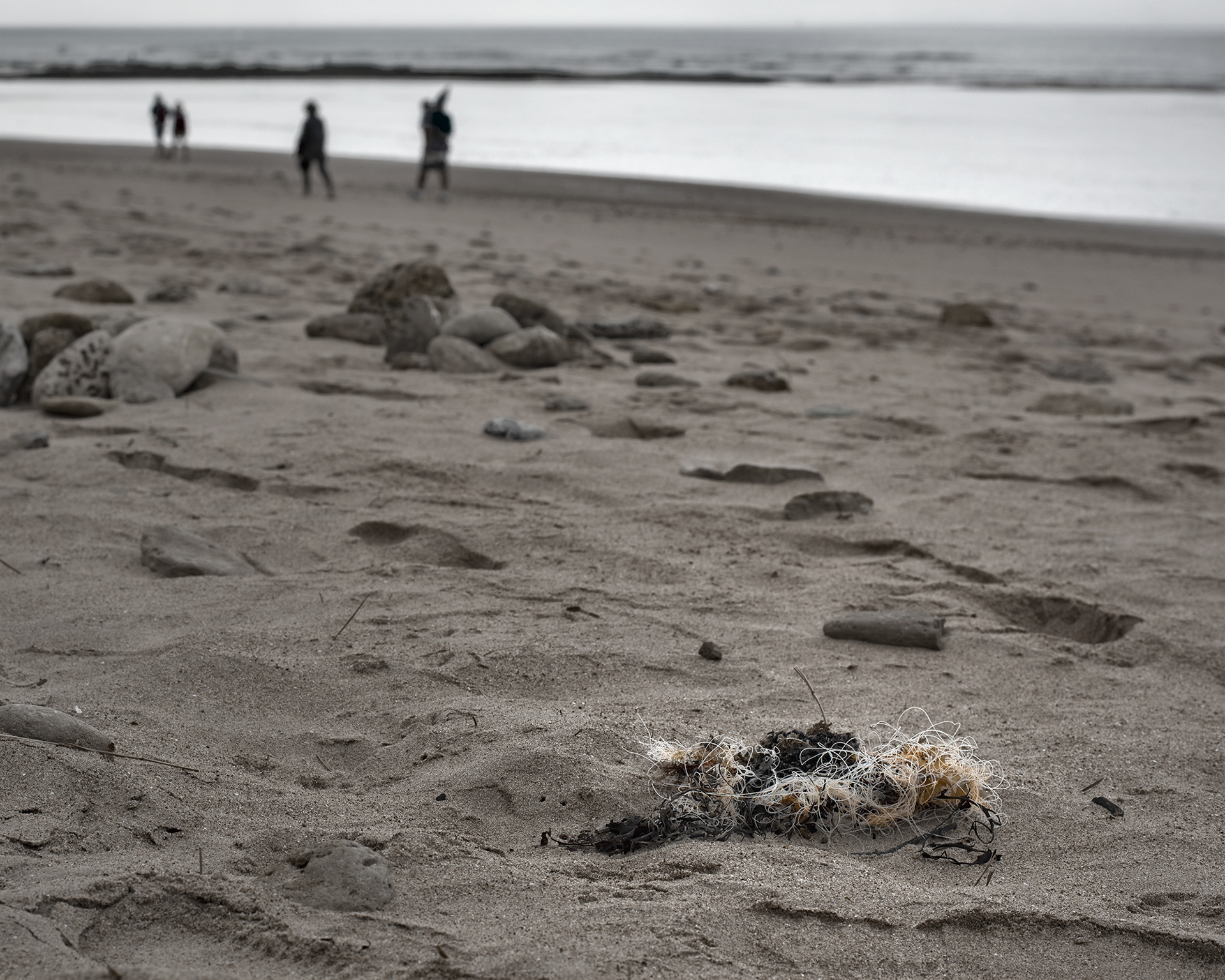 Everything Else - tout le reste

Wedding - Mariage
↑Back to Top